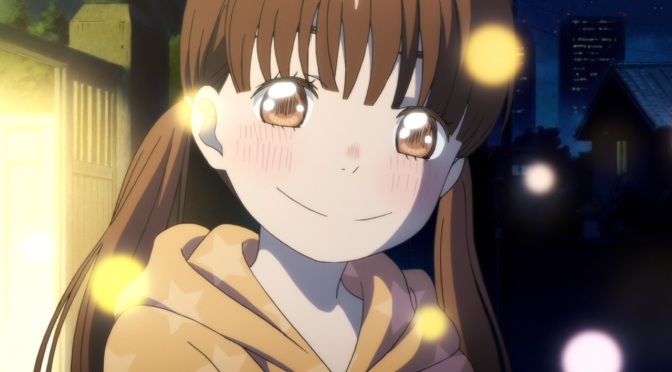 As the last bits of summer gave way to the falling leaves, October saw the ending of the summer season of anime and the start of the fall season of anime. I intended to be a proper anime blogger this month; I was going to watch as many of the new shows as possible and write first impression posts of them. It’s been a long time since I last tried to watch more than a cherry-picked group of new shows at the start of a new season and I kinda missed that feeling one gets when realizing they’d stumbled upon a terrible new anime series. I was only partially successful, as the almost month long lack of posts can attest to. I did get to watch a large number of the new series – I’m currently watching 22 – but, the time to write about these series dried up this month as I discovered that rereading the first two books of Brandon Sanderson’s Stormlight Archive was as engrossing as the first time I read them. I thought knowing what happens would have allowed this second time through to be a more relaxed reading experience but I was wrong. There were a long string of days that I lost 1 – 2 hours of sleep a night because I couldn’t stop turning the pages. Oh well, maybe next time.

So, this is my first chance to talk about the new season of anime and I have a lot of ground to cover.

END_OF_DOCUMENT_TOKEN_TO_BE_REPLACED 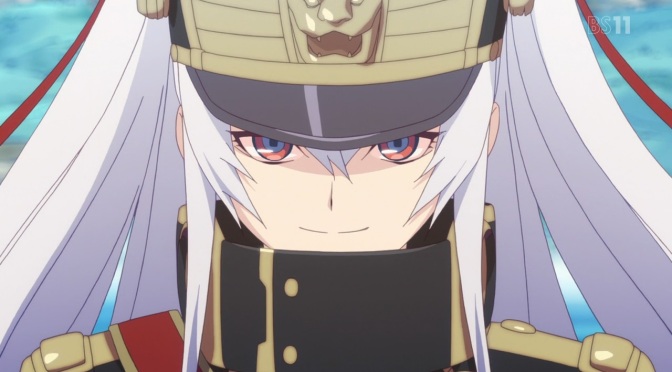 I will not rage.

After 20 episodes I realized that Re:Creators was somehow going to find a way to under-perform even the meager expectations I had about it’s telegraphed ending. I can’t pretend I was shocked, surprised, or even offended about how poorly executed the creators of Re:Creators resolved the central conflict of the series in episode 21. In fact, the only feeling of surprise I had while slogging through episode 21 was finding out how little I actually cared about how the show was going to resolve itself; I thought I was more invested in this show than I turned out to be.

Then again, maybe if all the likable characters weren’t killed or completely sidelined from the show, I might have cared enough about Re:Creators to feel the need to rage about this ending. Instead, I feel disappointed that not even a decent ending could have been salvaged from this show.

So, I will not rage. I will, however, lay out some of the reasons why Re:Creators was a disappointment.

END_OF_DOCUMENT_TOKEN_TO_BE_REPLACED 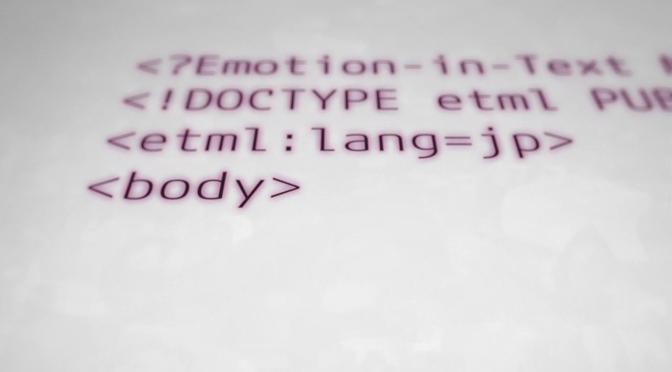 This summer hasn’t been kind enough to leave me with as much time as I’d like to watch/read/write about anime – with the passing of Labor Day and the gathering momentum towards winter, I’m not complaining, just explaining why it’s taking me almost two months to respond to a piece one of my favorite blogs wrote. The blog – Medieval Otaku – wrote back on July 25 this post: “Interest in Project Itoh: Empire of Corpses, Harmony, and Genocidal Organ”.  In it, he links to a very enlightening Youtube video and asks if anyone was interested in the noitaminA produced animated movies of Project Itoh’s books.

END_OF_DOCUMENT_TOKEN_TO_BE_REPLACED 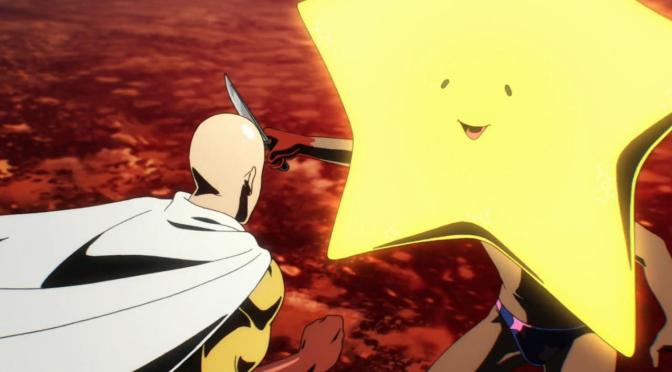 I wanted my next post to be about One Punch Man so I’d have all three of my stickied posts feature a screenshot from the show but Medieval Otaku nominated me for the Sunshine Award and … wait, I just had a good idea … continuing, Medieval Otaku is a great blog that I like to read. As a Roman Catholic, I enjoy reading a quality written blog that adds Catholicism into the mix of covering anime – I have never had the guts to do it much myself because I think I might have poor impulse control when discussing religion since we’d be dealing with something truly important (a person’s soul as opposed to anime) and I want my blog to remain a place that’s civil.

END_OF_DOCUMENT_TOKEN_TO_BE_REPLACED 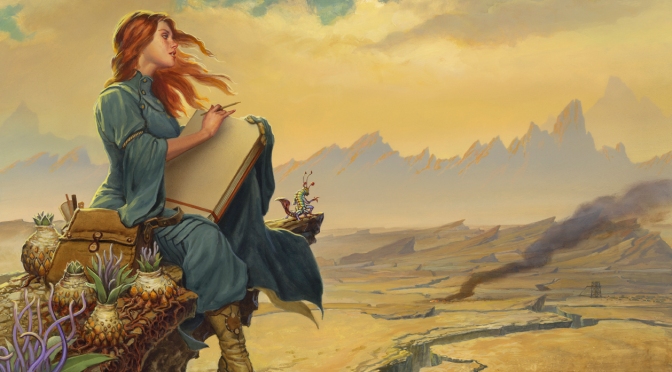 The epic marathon reading of Brandon Sanderson continues – the latest to fall before my hungry eyeballs were the first two 1000+ page novels of The Stormlight Archive – which leaves The Alloy of Law as the last Cosmere universe novel I still need to read before being caught up.

Reading the various novels by Brandon Sanderson back-to-back like this focuses my attention on one of the parts to his writing that amazes me that might otherwise go unnoticed or under-appreciated. That is, how well he can create a magic system for each novel/franchise that is completely different from all his other novel/franchises, detail how it works, explore the societal and personal ramifications of this magic system, and show how the various characters can work around the limitations of the magic system to solve problems. This feat of writing excellence was on my mind as I recently finished Darker Than Black.

And not in a good way.

END_OF_DOCUMENT_TOKEN_TO_BE_REPLACED 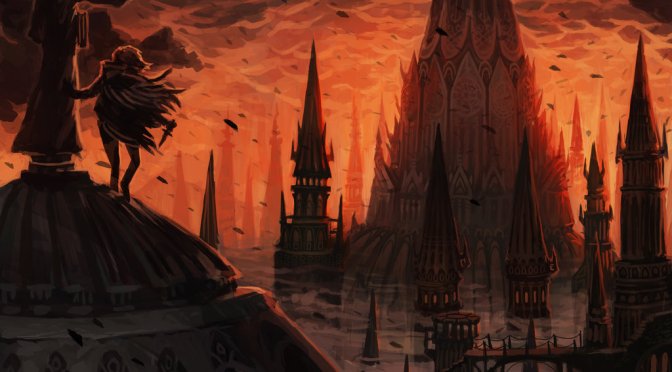 Instead of apologizing for the lack of updates around here, I decided to use one of the reasons for my silence as fodder for a new post. This was made easy when I came across an entry on one of the science fiction blog/websites that I frequent that fit my situation perfectly. And since I’m being all meta right now, this upcoming summer season looks to be a weak one and I was starting to plan what I would do extra for The Null Set (maybe another round of anime quizzes, for instance) but I just received a letter saying that I’ve been picked for jury duty for the first half of July. This will not be conducive to spending time on a special project for The Null Set and might disrupt normal posting as well 😦 .

So, anyways, here’s my answers to a seven question ‘Book Meme’, found here.

END_OF_DOCUMENT_TOKEN_TO_BE_REPLACED 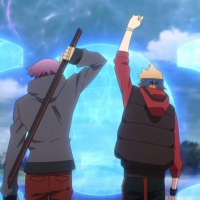 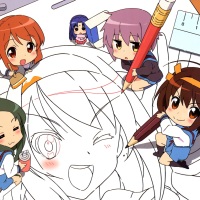 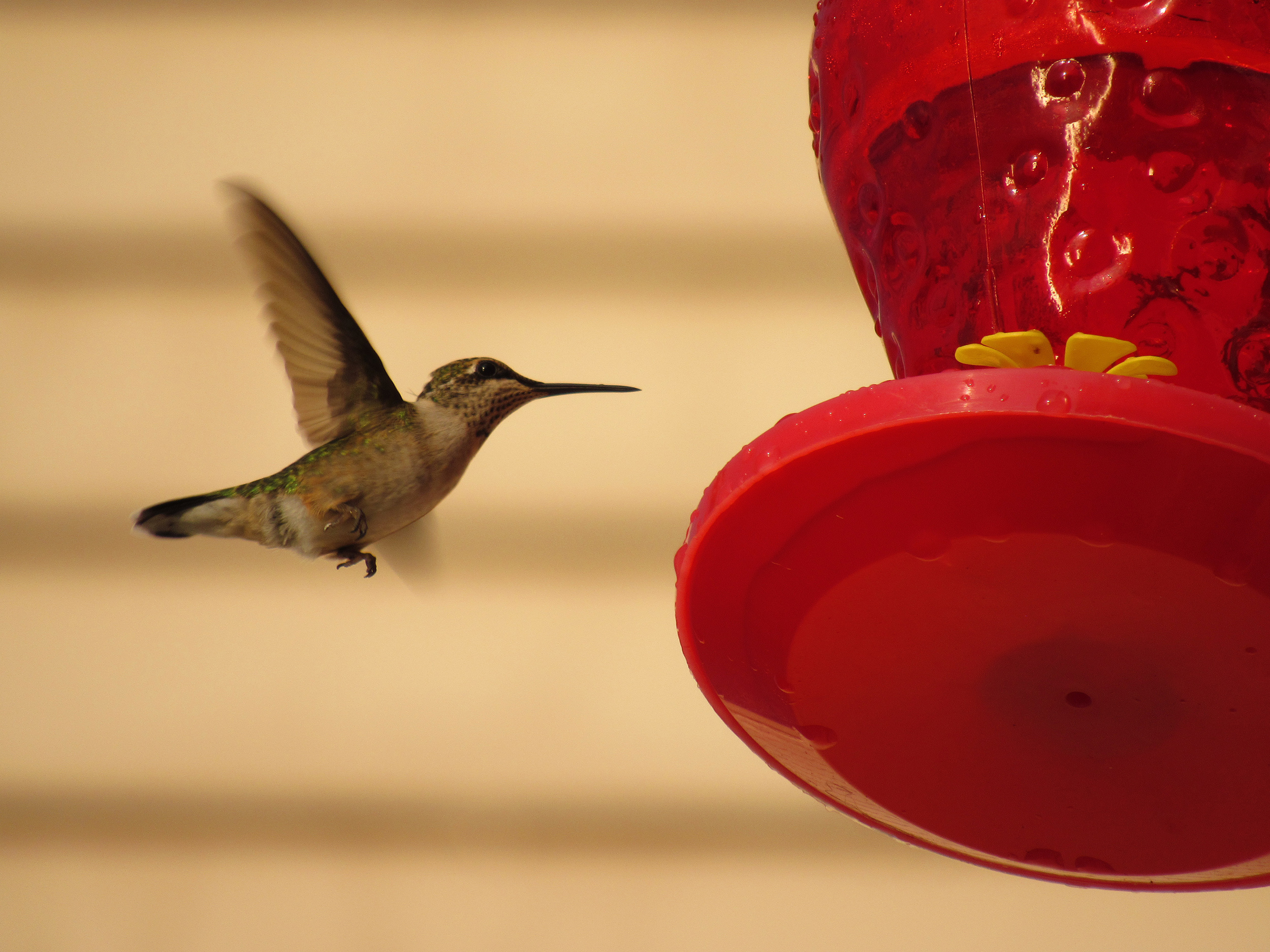 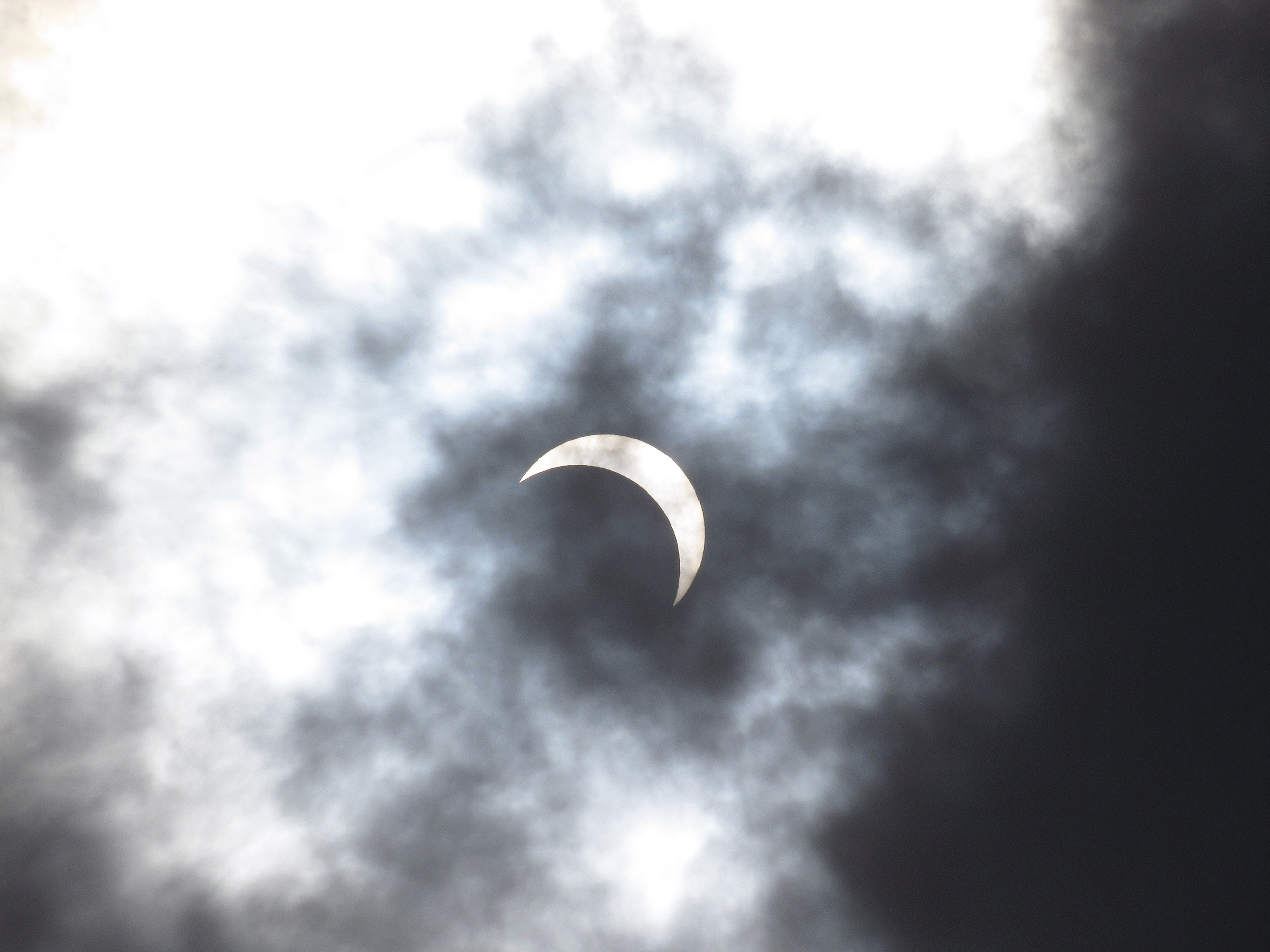